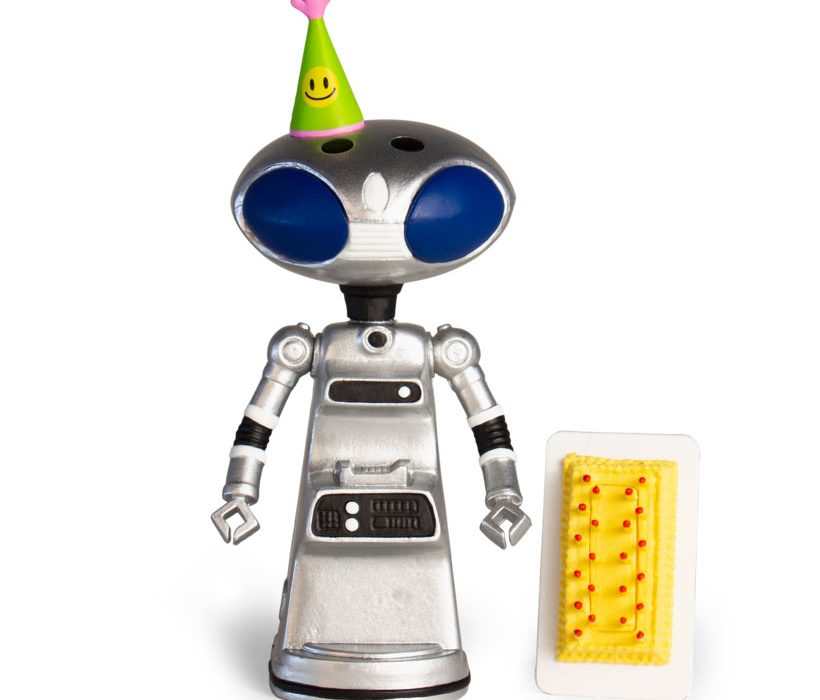 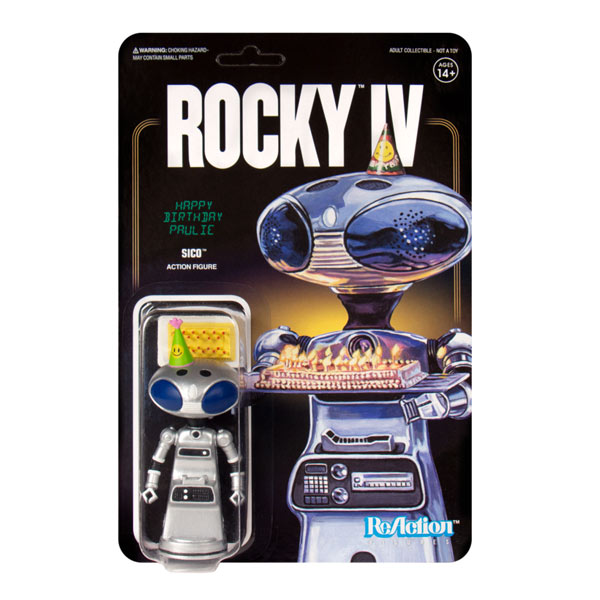 LAUGHTER IS THE BEST MEDICINE. Our experience + st

ROBOTS & KIDS: We Find Them Everywhere! The best p

LOVE - What the world needs now, is Love sweet Lov

GIVING THANKS to my Clients and Friends and Follow